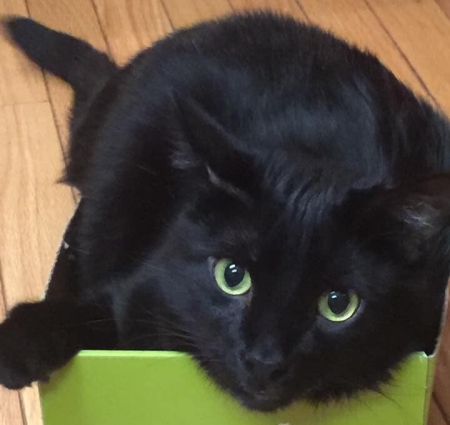 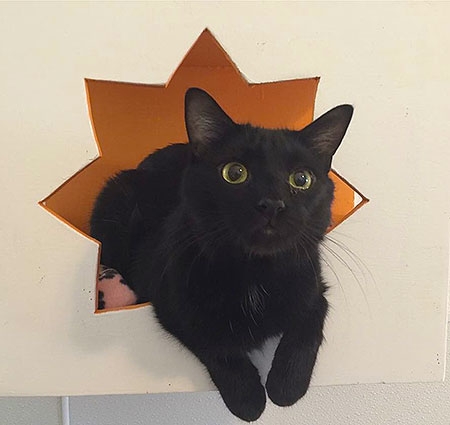 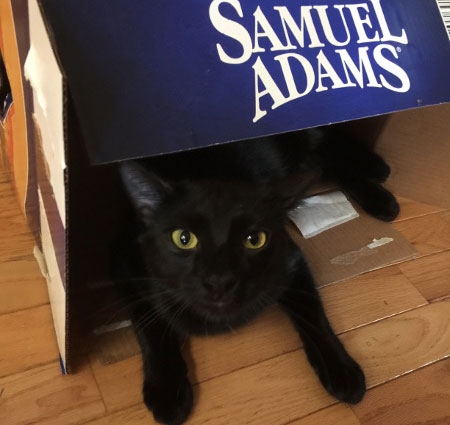 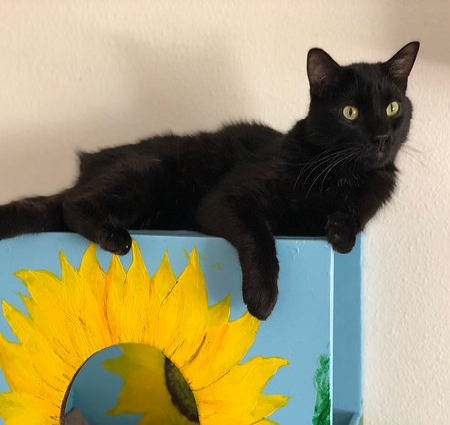 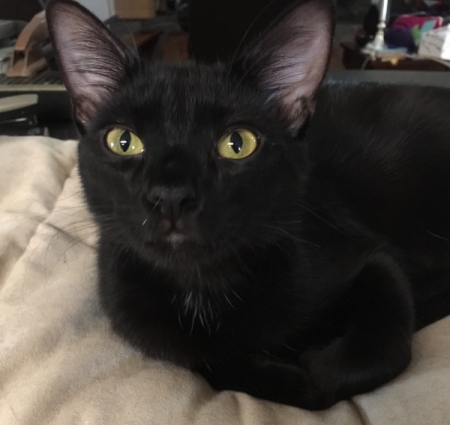 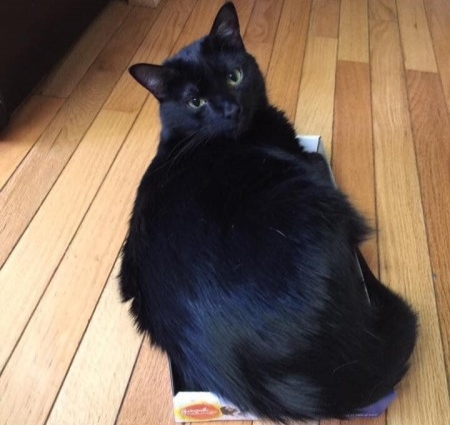 Little Pancho had a harrowing start in life. A woman brought him into a local vet clinic after she watched a hawk drop him in the middle of a busy street. She immediately stopped her car and grabbed him. The vet discovered the hawk had punctured his neck so deeply that it affected his nerves and he lost use of his left side. We stepped in as a medical foster. He needed time to heal from his trauma, both physically and mentally. Pancho was terrified of everything at first and with good reason. Fortunately, along came Tasha to keep him company. She made him forget his problems and encouraged him to start running and playing like a normal kitten. He still has a slightly odd gait but it doesn't stop him from being a normal rambunctious cat. He's discovered laps and pets are a wonderful thing and won't hesitate to crawl up to your shoulder for a snuggle.